Why have iGaming companies moved to Malta? 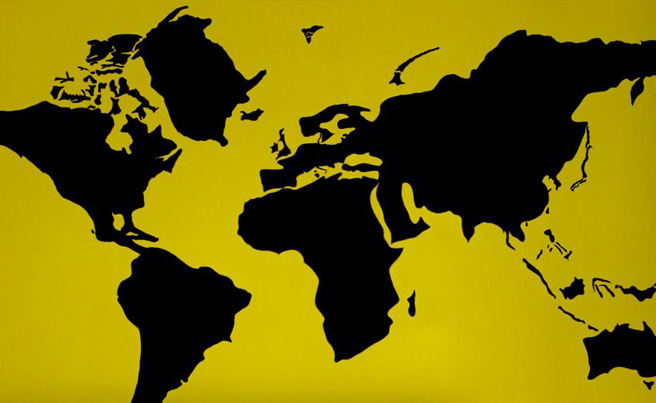 As far as betting companies are concerned, there are considerable tax benefits to operating under a Maltese betting license from Malta, both in terms of paying corporate tax and when it comes to paying dividends to shareholders.

Secondly, the Lotteries and Gaming Authority (LGA) of Malta is a strong, organised and experienced regulatory authority who make the transition for an  I-gaming company looking to move to Malta a smooth and painless one, giving them knowledgeable advice as to what they need to do and how to do it in order to fulfil the terms of their license.

Thirdly, the overhead costs of running one or more offices from Malta such as rent and electricity are substantially lower than what they’d be in the European cities (such as London, Dublin and Stockholm) where the relocated companies were originally founded.

Then of course there’s the small matter of English being one of the two official languages as we’ve seen above, a huge benefit to the company in terms of operating and just as importantly, when it comes to the recruitment of staff.

In order to be contacted by one of our experienced recruitment consultants and to be kept up to date on all the latest jobs, register now!

At betting Connections Recruitment Services we believe that talented people know talented people. On this basis we are running a "refer a friend" initiative which gives you the possibility to earn €250.

Check out our employer page and see what we can offer your business, helping you to achieve the long term growth your business is looking for using our no risk recruitment solutions.

Find out what we offer to jobseekers, helping you to get the job you deserve and build a career that you love. All of our career consultancy is offered for free.